Bullying is the use of force, threat, or coercion, to abuse, intimidate, or aggressively dominate others. 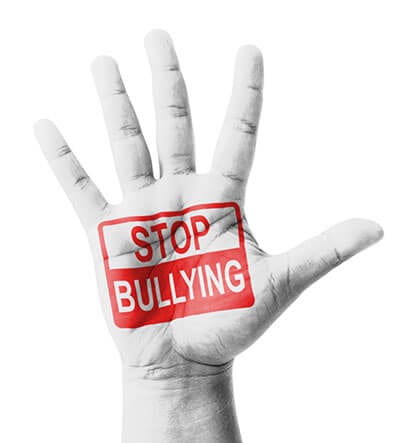 The behavior is often repeated and habitual. One essential prerequisite is the perception, by the bully or by others, of an imbalance of social or physical power, which distinguishes bullying from conflict. Rationalizations of such behavior sometimes include differences of social class, race, religion, gender, sexual orientation, appearance, behavior, body language, personality, reputation, lineage, strength, size, or ability. If bullying is done by a group it is called mobbing. Bullying is divided into four basic types of abuse – emotional (sometimes called relational), verbal, physical, and cyber. A bullying culture can develop in any context in which humans interact with each other. In the coming weeks we will learn about bullying, its effect on others and how we can identify it and suggestions for curtailing it in our everyday life.

_
The Cleveland Police Foundation, in partnership with the Cleveland Division of Police and the Ohio Crime Prevention Association present these tips so citizens can help to make our community safer.