The Cleveland Police Foundation is pleased to report on the success of the 11th Annual City of Cleveland Gun Buyback, held on Saturday, October 21, 2017 at the CPD 3rd District Headquarters.

The City of Cleveland Annual Gun Buyback is held once a year. Check www.clevelandpolicefoundation.orgperiodically for the date of the next event. 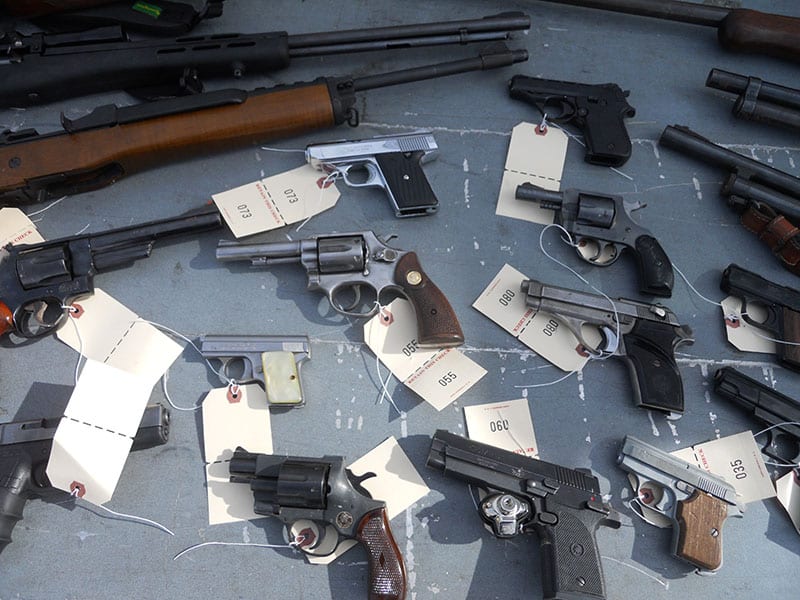 The Cleveland Police Foundation is pleased to report on the success of the 11th Annual City of Cleveland Gun Buyback, held on Saturday, October 21, 2017 at the CPD 3rd District Headquarters.

Funded through a grant generously provided by ArcelorMittal to the Cleveland Police Foundation, the Cleveland Division of Police collected, inspected, cataloged, and will prepare the firearms received for eventual disposal.

Citizens turned in a total of 98 firearms in exchange for $100 gift cards from community partners Dave’s Supermarkets, Target, and TrueNorth Shell.

The 98 firearms consisted of 72 handguns and 26 long guns (rifles and  shotguns, including one assault rifle and several sawed-off shotguns and semi-automatic rifles). There were also 18 very real-looking replica, BB and pellet guns that were turned in… many which were very difficult to discern if real or not without careful examination. Given past tragedies, we all realize the benefit of also removing them from the street.

After processing by the CPD, they will be added to the 168 firearms received in the 2016 Gun Buyback and melted down at the ArcelorMittal plant to be recycled into steel. 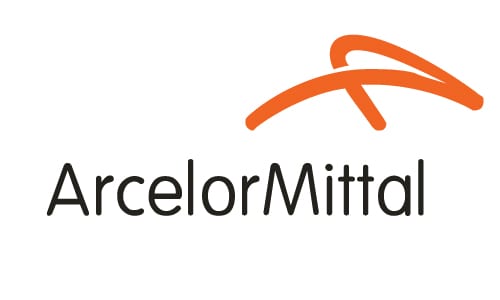 We thank ArcelorMittal for its continued commitment to making our neighborhoods safer. The Gun Buybacks eliminate the chance for any of these weapons to be used to commit violent crimes, or possibly discharge accidentally and cause harm or even death.

Upon hearing of their support, Charles Lane, Executive Director of the Cleveland Police Foundation stated, “Once again, ArcelorMittal has demonstrated that it is an outstanding corporate citizen and community partner who is committed to making our neighborhoods safer.”

Mike Madar, ArcelorMittal’s Vice President and General Manager stated, “ArcelorMittal has been a longtime supporter of the Cleveland Gun Buyback program. It aligns with the culture of health and safety we have within our facility, and we are pleased to partner with the community to promote safety in our neighborhoods. I know this program has the potential to save lives. We will melt down the weapons collected in the Gun Buyback and recycle them into new steel, transforming them into consumer goods that improve the quality of all our lives.”

Cleveland Police Foundation Community Outreach Coordinator Bob Guttu, who help organize the event, had the opportunity to speak with Ron Godwyn, who turned in a handgun. Ron stated, “I want to thank all those responsible for allowing me to turn in this weapon. I can breathe easier knowing it is out of my house and unavailable for my grandchildren or anyone else to get to it.”

Guttu concluded, “I have a feeling there are quite a few people breathing easier after this event.” 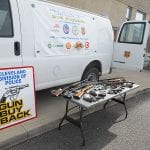 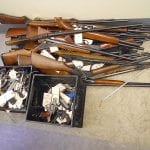 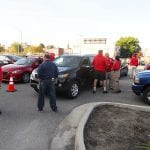 A small but steady stream of citizens line up to turn in their unwanted weapons. 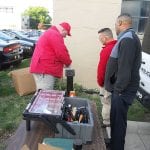 Members of the C.P.D. Ordnance Unit check the weapons in before they are cataloged.

“I never wanted a gun in my house. When my husband died, I didn’t know what to do with it. Now it’s going to good use by getting me some gas for my car.” – Anonymous

“My sincere thanks to ArcelorMittal, their employees and all of the community partners who made donations to the Cleveland Police Foundation making it possible to host this program.” – Mayor Frank G. Jackson

“We know that as a result of this program someone’s life will be saved, and we are encouraged that the police and community are working together to get these guns off the street.” – Calvin Williams, Chief of Police

“The buyback is but one method used to reduce violent crime and injury from firearms. Others include educating the public to be responsible gun owners by practicing proper safety and security measures and arresting criminals who use firearms to perpetrate violent crimes through proactive law enforcement initiatives.” – Charles W. Lane, Jr., Executive Director, CPF

“I am very glad I found an outlet to get rid of this gun so I don’t have to worry about it getting into the wrong hands.” – Mr. Kevin Chapman, Cleveland Resident

“This is a great program because it gets guns off the streets which will benefit not only the citizens in the neighborhoods, but our officers as well.” – Steve Loomis, President of the Cleveland Police Patrolmen’s Association.

“Steel is the most recycled product in the world. It’s good to know that these weapons will be put to good rather than violent use.” – Eric Hauge, ArcelorMittal VP and General Manager