It was a time for celebration on November 13, 2014 at the OLA/St. Joseph Center as the large crowd in attendance came to recognize excellence in community service.

An outstanding dinner was provided by Bruno’s Catering, and a big thank you goes out to Cinecraft Productions, and The Great Lakes Brewery, for their support in sponsoring the event.

Congratulations to all the recipients for a job well done! 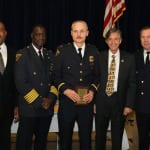 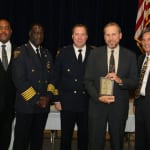