Part of being a good citizen is respecting others. As we celebrate all that we have to be thankful for, please remember those less fortunate souls and try doing a good deed over the Thanksgiving holiday.

Officer Sam Anderson delivering a turkey in the Hough neighborhood in the 3rd District.

Last week’s polar blast gave us all far too much practice in dealing with Old Man Winter.  Although it frustrated motorists throughout the region and was a bit of an inconvenience, it greatly increased demands on those facilities whose mission is to help the homeless and the hungry.

Cleveland Police Department Bureau of Community Policing Captain Keith Sulzer, the Liaison Officer to the Cleveland Police Foundation, learned that one such program was in need of some extra help as the early storm made their clients’ needs more acute.

The seniors at the Asian Evergreen Senior Apartments, Happy Thanksgiving!!

The Cleveland Police Foundation donated food and partnered with members of the CPD in heading a food drive to feed the homeless at the Metanoia Project. Students at the Constellation Schools’ Old Brooklyn Community and West Park Community schools and the Guardian Angels pitched in to help the CPD Community Policing, and the CPD 2nd District “C” Platoon to collect and deliver the food needed to keep their doors open.

Thanks to all who joined in the effort to help out in this crisis. The Cleveland Police Foundation salutes your giving spirit. 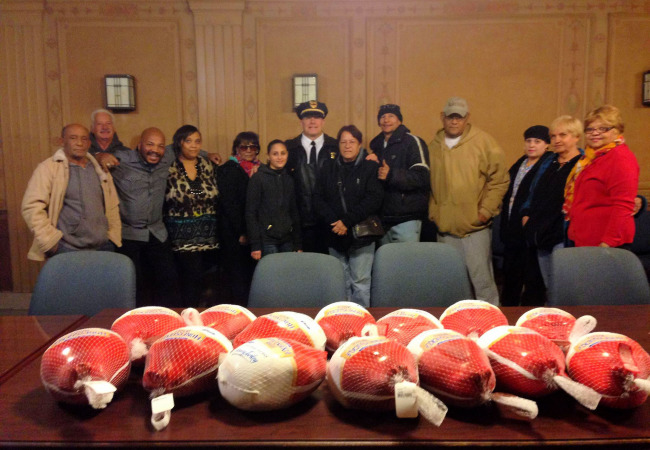 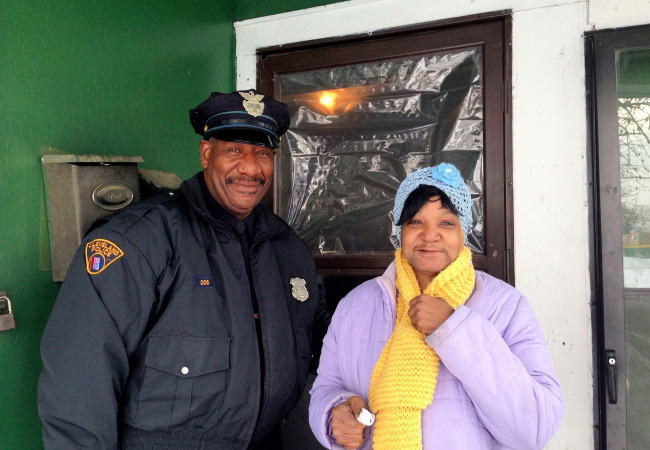 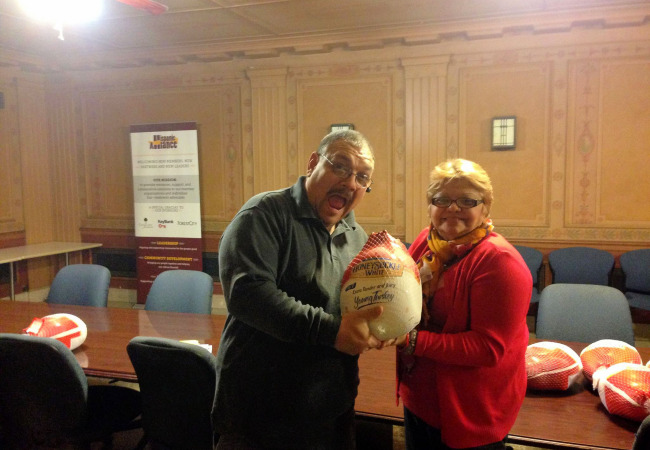 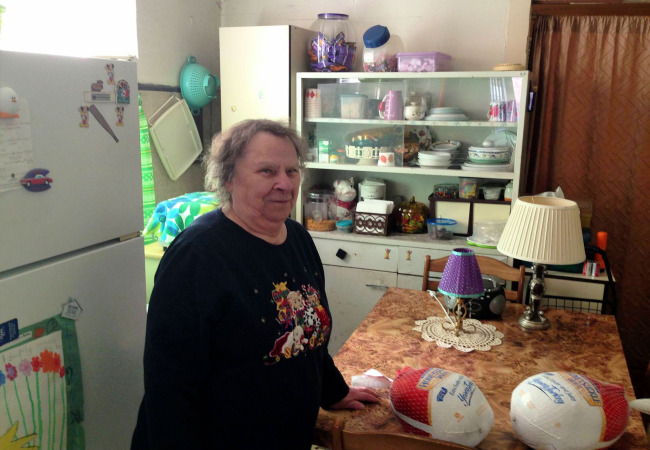 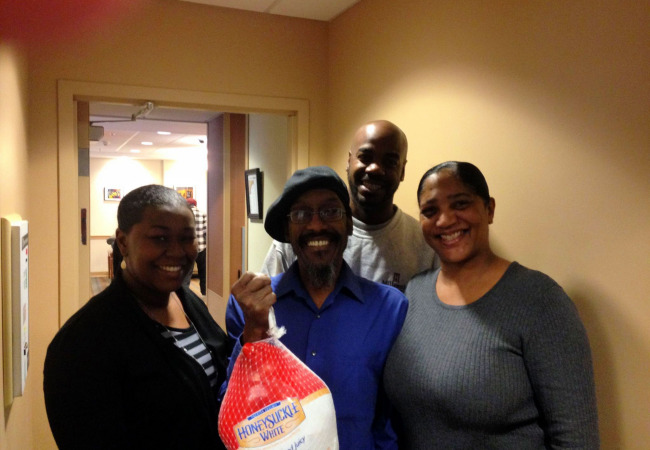 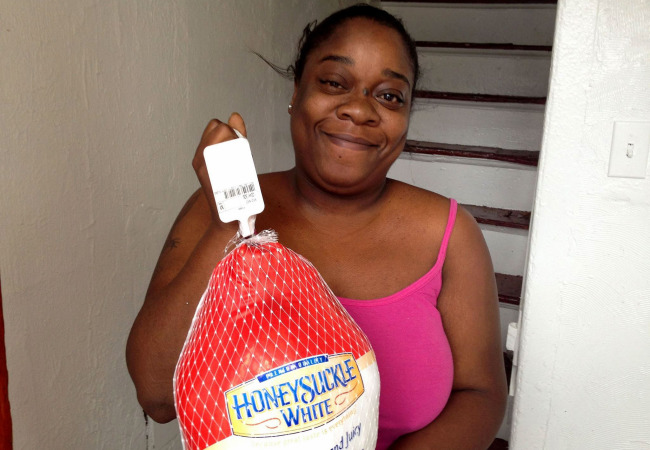 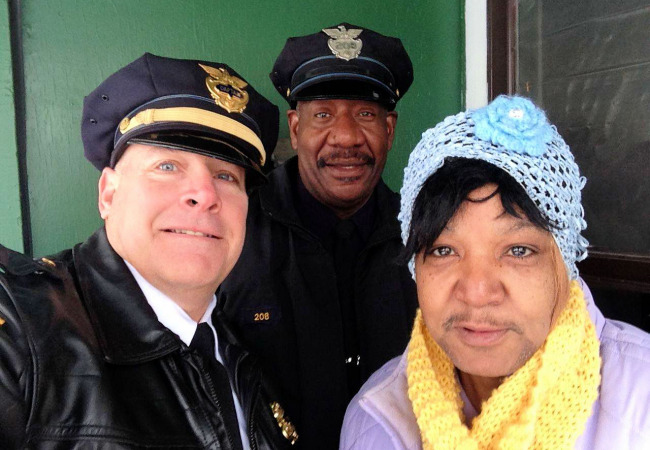 Cleveland Police officers are amazing!! Thank You Lieutenant Renee Kane and all the officers from “C” Platoon that donated during this difficult time.

Editor’s Note: At the time of this writing, members of the CPD had also been involved in numerous acts of kindness, including delivering food to individuals and families in need and volunteering at shelters on Thanksgiving Day.  Check back for updates.