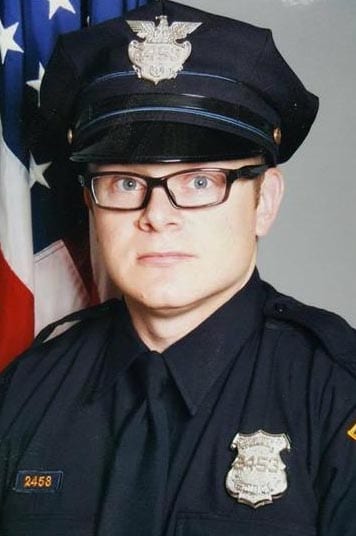 Our condolences and love go to the family of Officer David Fahey, who was tragically killed while assisting at the scene of a crash. Officer Fahey was 39 years old. He was a proud graduate of St. Edward High School Class of 1995 and was a U.S. Navy veteran.

Donations in memory of Officer Fahey can also be made online at the the Cleveland Police Patrolmen’s Association or by sending a check to:

Donations to the Fahey Family

We are also collecting donations to benefit the family of Officer Fahey. Donation page…

“Here’s how you can donate to support family of Officer David Fahey” – WKYC.com 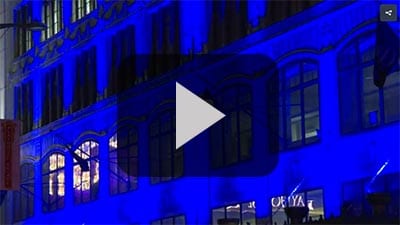 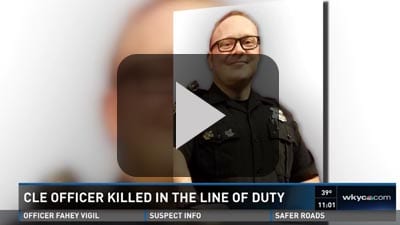